Chris came home from work and sent me to get a Diet Coke (there's a promotion at the 7-11 by my house - 49 cent refills- I know!!!) while he prepared dinner. I came home to a dinner of tacos and nachos! If that doesn't say love, I don't know what does! We then got frozen yogurt for dessert and watched UP!

I couldn't have asked for a better day to celebrate with a better man! I hope your Valentine's was nice, too!
Posted by Karen at 5:41 PM 1 comment:

Just letting you know I still exist. I'm impatiently waiting for the photographer to get our pics back to us of that crazy, chaotic, whirlwind day. Until then, I've stolen this pic from my cute sis-in-law's blog. 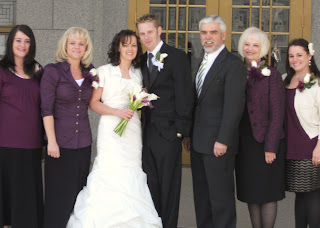 This is Chris's great family. You know the second I get those pics, you'll get a post overloaded with photos. Until then, I'm pretending to be Susie Homemaker while I do the whole job hunt thing. Can't wait to give you a rundown of the day!!!
Posted by Karen at 5:31 PM 4 comments:

Giveaway! (not from me)

Remember how I think our photographer is awesome?!?! Well, I do. Not only is she a great photographer, she has an incredible heart. She has some friends who are doing a 5K fundraiser and is giving away a photo session and I'm not really posting this to win the session, but I do want to spread the word. And heck, if you spread the word too, you might be able to win a photo session!

Please take a moment to head over to her blog and learn more about the 5K and maybe even enter to run or walk it!
Posted by Karen at 11:15 AM 1 comment: 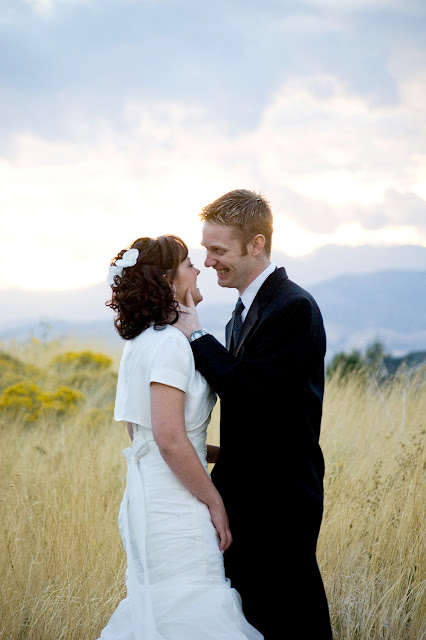 This smile that I had the pleasure to receive in this picture. This is one of the many reasons I love him.
Posted by Karen at 10:34 AM 2 comments:

A few weeks ago, my roomies threw me my first bridal shower! They went to so much work to make it a success and I absolutely loved it!
The food was incredible: 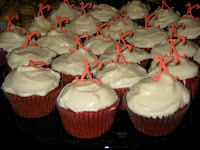 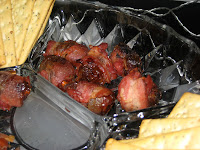 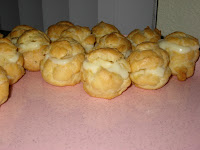 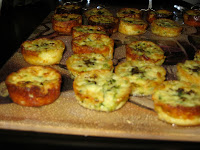 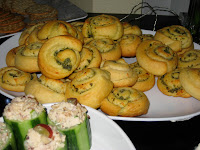 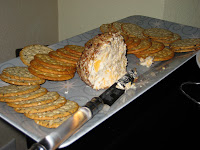 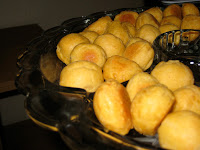 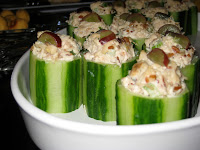 I was blessed with lots of love and gifts, as you can see! 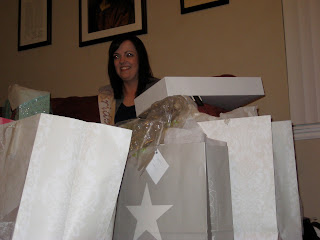 Now, I won't post pictures of all of the gifts, but I do have to talk about one. When I saw it, I told everyone that Chris would be so excited we got it! He wanted to register for it so badly, and I take advantage of any opportunity that he gets truly excited about anything wedding related. So, here's the gift: 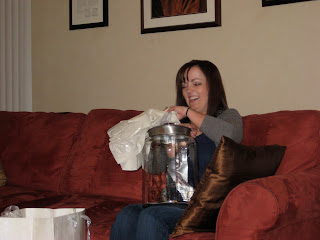 And here's the use: 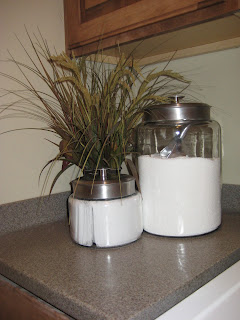 Can't tell what it is? It's laundry detergent! This was all his idea and I love it! He was seriously so excited to get it!

Thanks to all who came and supported us!
Posted by Karen at 12:14 PM 3 comments:

Guess who brought their camera to work today? So now, you get pictures.
First things first...Chris owns a motorcycle. I'd only been on it once before he tore his ACL and had to have surgery. But last month, we went on a trip with his sister, dad and old roommate up to Jackson Hole.

We left on a Friday morning and stopped in Logan at Juniper Take-Out for lunch. It's seriously one of my favorite eats in Logan - outside of The Formosa (which was, funny enough, a Leatherby's several years ago). 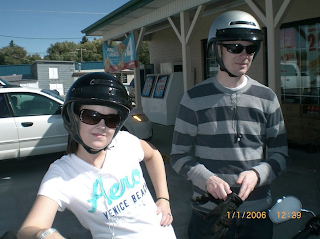 While on the road, I decided to take some pictures...


We took a day trip up to Yellowstone to see Old Faithful, because I had never been. 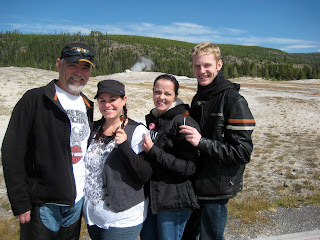 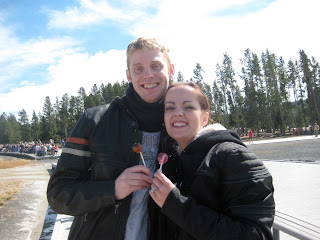 We had Mexican food at a really yummy restaurant that happened to have pigs painted everywhere on the walls.

At the end of the trip, I noticed this:

This was such a fun trip and I'm looking forward to going on some more! The Cooleys are a fun clan to travel with. Even if the trip meant I was walking funny for a day or two after...
Posted by Karen at 11:32 AM 1 comment: 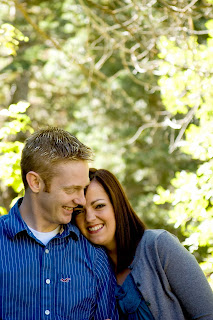 Remember how I got engaged, told you the story a little late and have basically ignored my blog? Well guess what? I have a second! So you get to see some of the results from our engagement shoot. I found our photographer, Sarah Tobler, while searching KSL Services and she is awesome! The thing I like about her the best is she has taken us to the most unassuming places and if I took you to the spot, you would never guess she got such great shots from there.
For our engagements, we met her on a trail up Little Cottonwood Canyon. So we took all of these shots while mountain bikers raced past us.

Here are a few of my favorites: 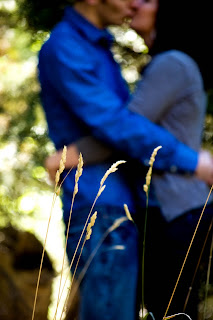 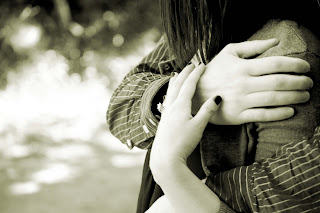 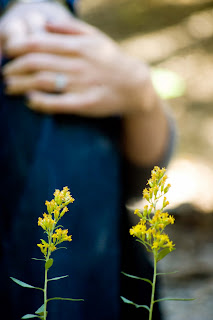 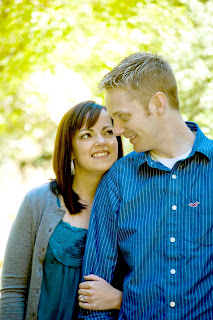 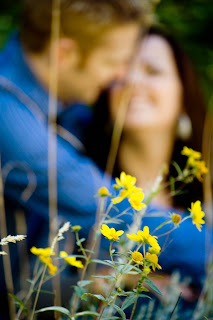 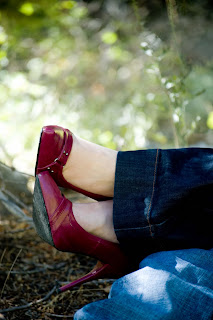 So there you have it! Everything is coming together so nicely. We did our formal session this past week and I can't wait to see the results!

I have tons of pictures waiting to be uploaded and when I finally get to it, I'm sure there'll be a post overload.
Posted by Karen at 12:18 PM 2 comments:

Blogs I Admit to Reading